Axiom Water Technologies was engaged by DevMin to provide specialist on site support to Polymetal in Amursk for the review of the reclaimed water desalination facility.

DevMin International was engaged by Polymetal AGMK, a gold producer in the Russian Federation. Polymetal operate a facility at Amursk extracting gold from concentrates using a combination of Pressure Oxidation (POX) and cyanide leaching processes.

This ore treatment process results in the release of ions such as Calcium, Sulphate, Iron, Magnesium, Manganese, and Chloride along with suspended solids in concentrations which are problematic for the process when the water is recycled.

The Polymetal site has a Zero Liquid Discharge condition on its environmental license. All salts and water must be managed internally to the site. There is a water reclamation desalination facility on site, consisting of two stages of filtration for solids removal, followed by a sequence of Reverse Osmosis (RO) units for salt and especially cyanide removal and brine volume reduction.

The water reclamation plant membranes had been experiencing high levels of fouling and scaling due to the high feed-water solids concentration and Calcium Sulphate formation. Removal of Cyanide from the reclaimed water was at a lower than required rate. This was resulting in reduced gold recoveries in the POX plant due to the negative impacts of the cyanide in the POX feed slurry.

A number of areas where improvements could be achieved in plant performance were identified and action lists created accordingly. These were reviewed and prioritised using criteria developed with Polymetal and DevMin. These actions were then documented in an action plan, which Polymetal undertook to implement.

Services were delivered on a full time basis, in Russia. Due to the language difference, the services of a translator were provided by DevMin and Axiom staff undertook basic Russian language training prior to the project. 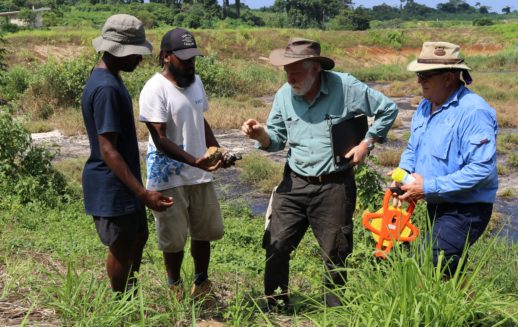 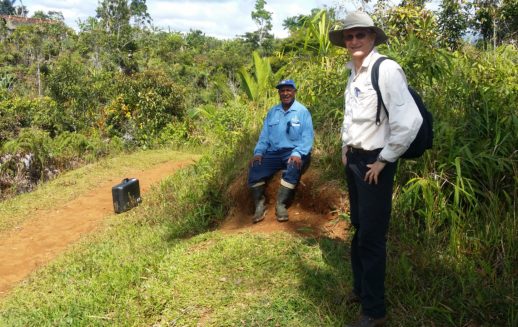 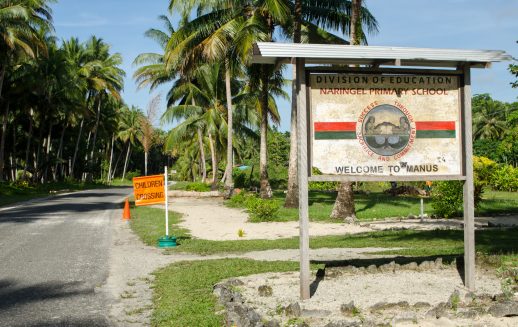 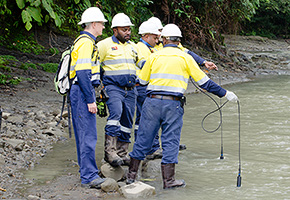 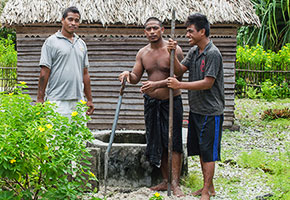 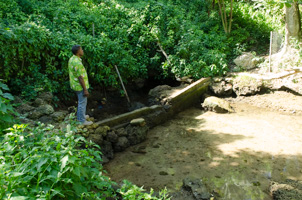 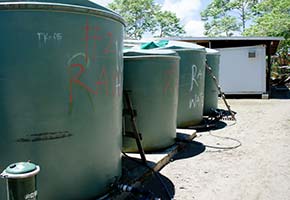 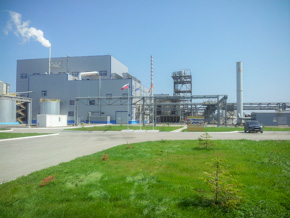 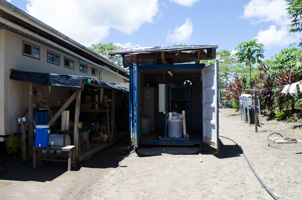 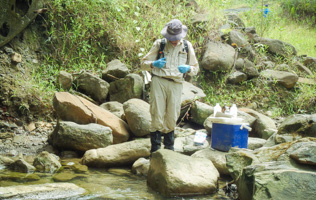